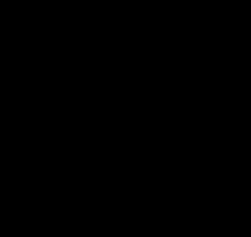 I was born in Pittsburgh, Pennsylvania and grew up in a household of scientists who, fortunately for me, happened to own a piano. I began playing at the age of four and haven't stopped since. By the age of ten, I had participated in a myriad of recitals and smaller and larger competitions, as well as accompanying musicals and playing in the city's youth orchestra. At twelve, I began playing the cello, and after a couple of years was also playing in several chamber orchestras.

At seventeen, I received a scholarship to study in Bloomington, Indiana at what was then known as the I. U. School of Music. I was fortunate to have been able to study with Michel Block, who inspired in me a love of French and Spanish music and beautiful piano tone, and, after a summer stint with a piano trio at the Banff Centre, School of Fine Arts in Banff, Canada, with the renowned pianist and masterful teacher, Menahem Pressler of the Beaux Arts Trio. After completing a Bachelor of Music degree in Piano Performance, I spent 9 months in Banff, attending master classes with Aldo Parisot, Gyorgy Sebok, Greta Kraus, Marek Jablonsky, David Burge and others.

What an inspiring time!

Returning to I.U. in 1987 to complete Master's Degree in Piano Performance, I studied with Prof. Edward Auer and taught private and class piano as a Teacher's Assistant. During this period, chamber music and collaborative piano were my main focus, and I was fortunate to be able to accompany for students of Josef Gingold, Janos Starker, Yuval Yaron and others whose approach to sound and music continue to influence me to this day.

In 1989, just two months before the fall of the Berlin wall, I came to Berlin with a DAAD scholarship. This enabled me to pursue piano studies and do some research on the piano music of Ferrucio Busoni. In addition, I was almost immediately given the opportunity to perform in a variety of venues: large concert halls and small and intimate, but often freezing, churches, theater foyers and drawing rooms in large Grunewald villas. Chamber works and pieces for solo piano, some fresh off the press and some centuries old. Spontaneous improvisations, and concerts preceded by endless hours of rehearsal. A myriad of opportunities and experiences. And teaching played and plays an important role. A total of 28 years of teaching experience includes private lessons and coaching, but also music and piano at state music schools, an international elementary school, kindergartens and a school for children with special needs.

And at the center of everything remains the love of music and how it is able to reach us all. 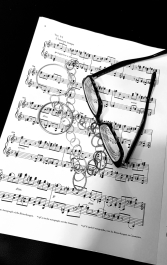 Bachelor and Master of Music in Piano Performance 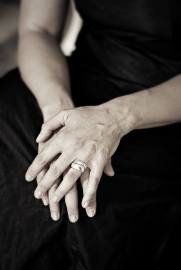